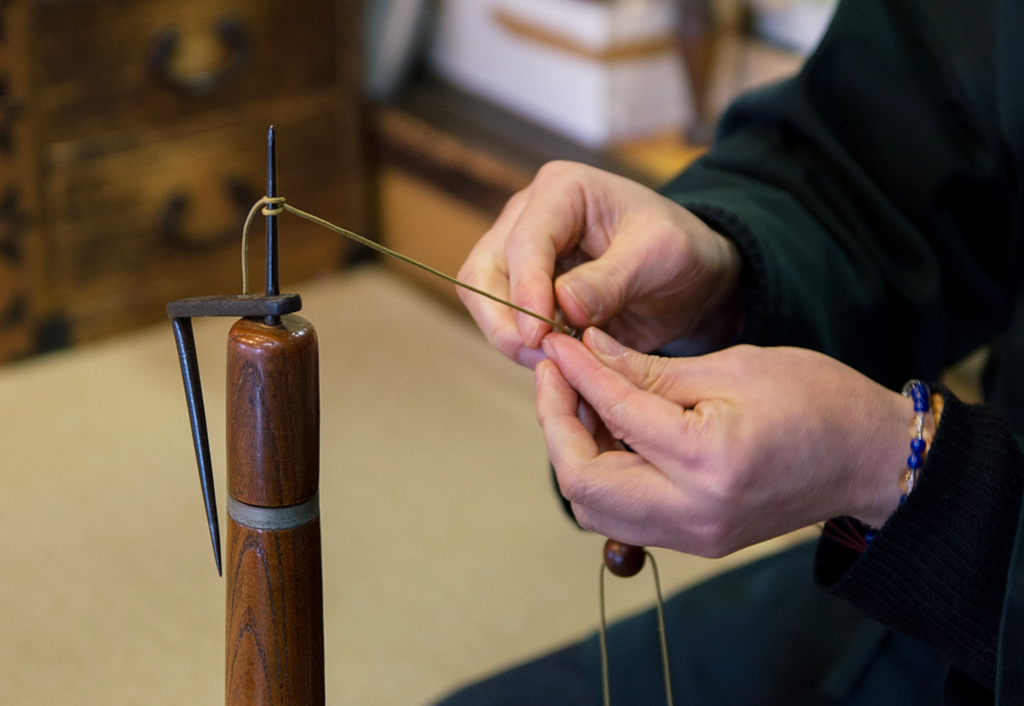 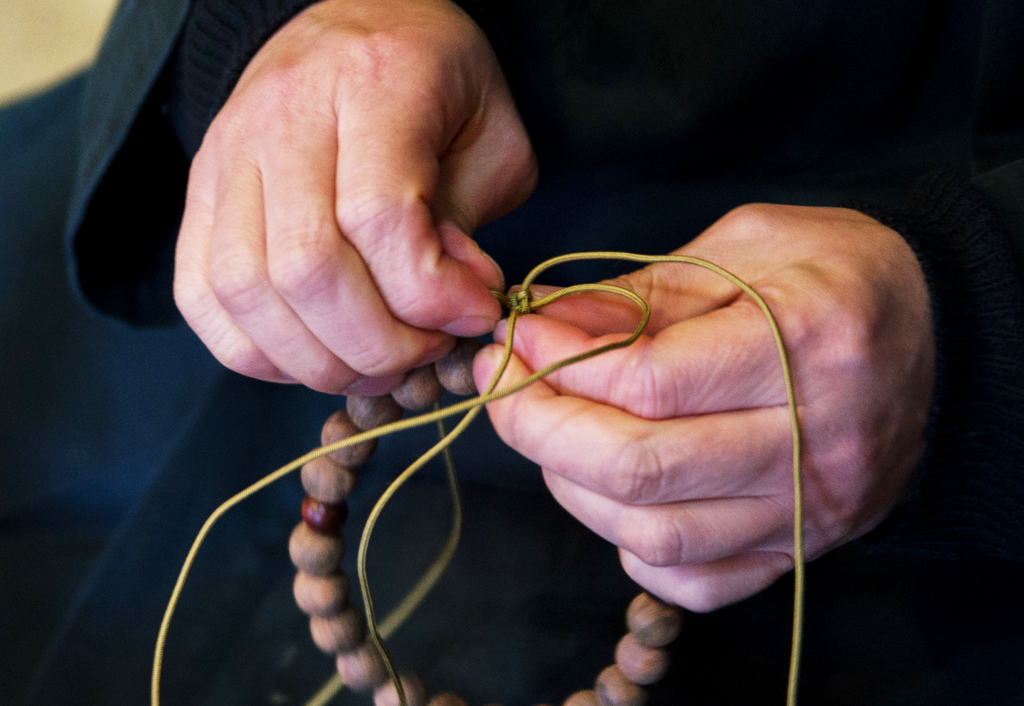 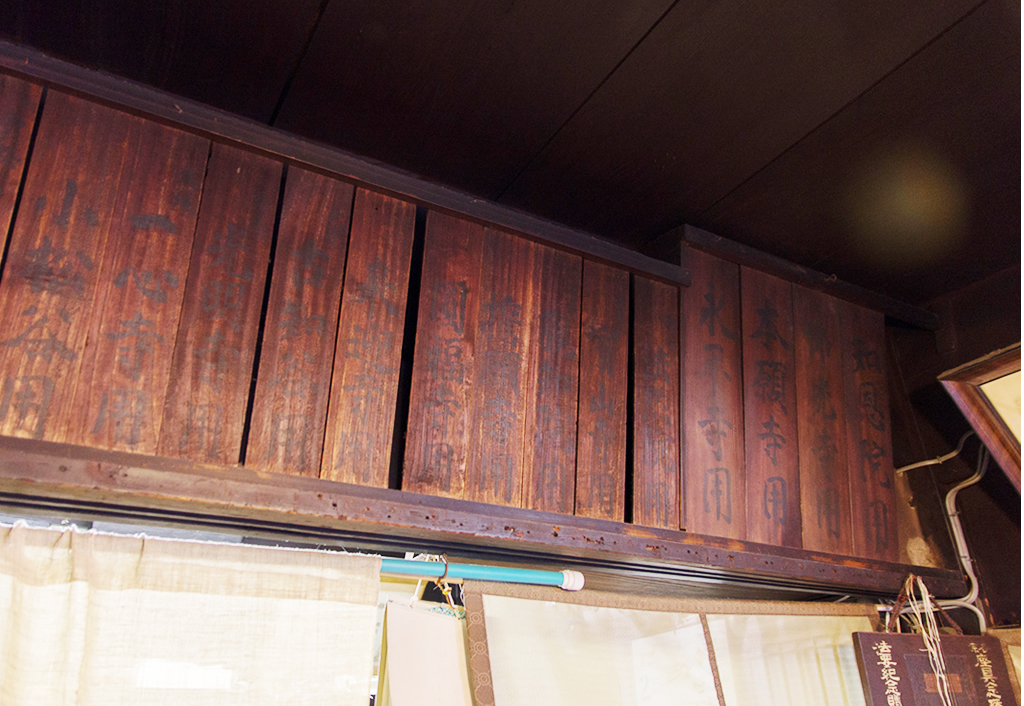 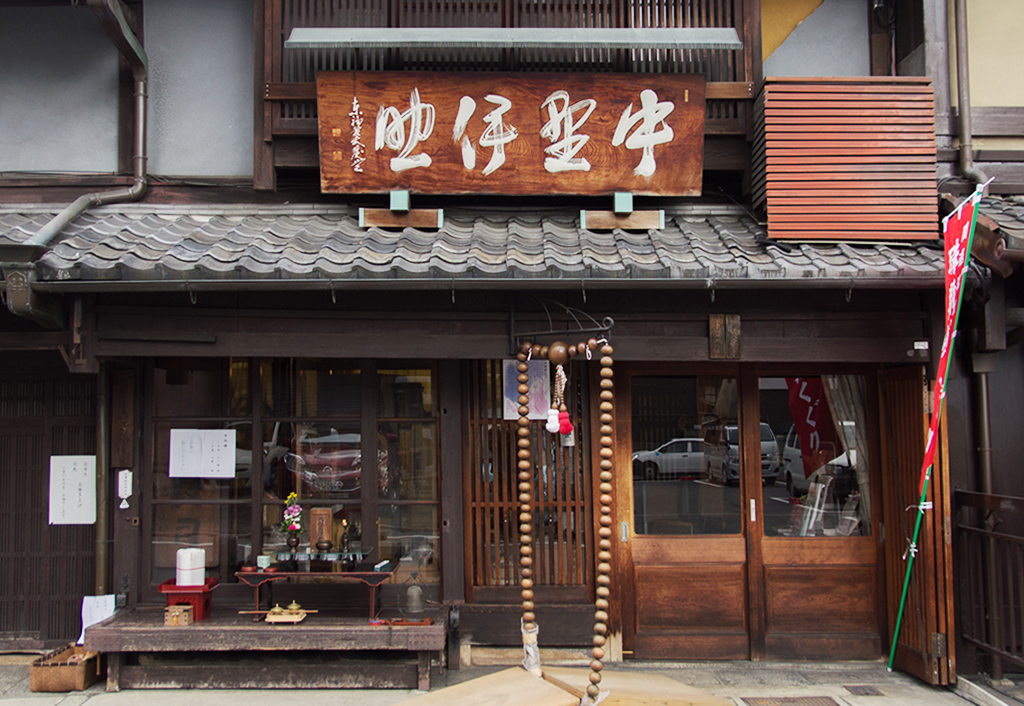 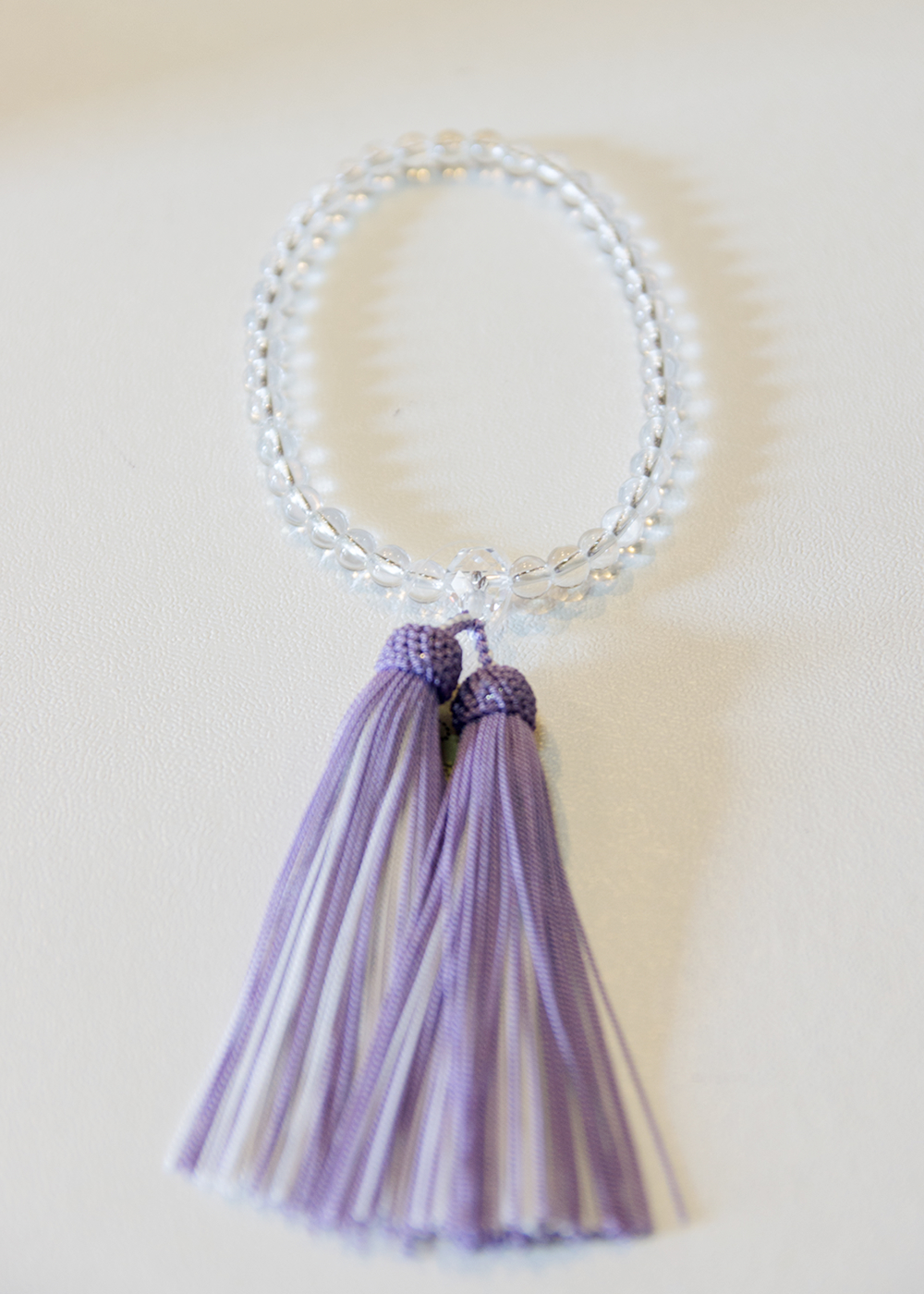 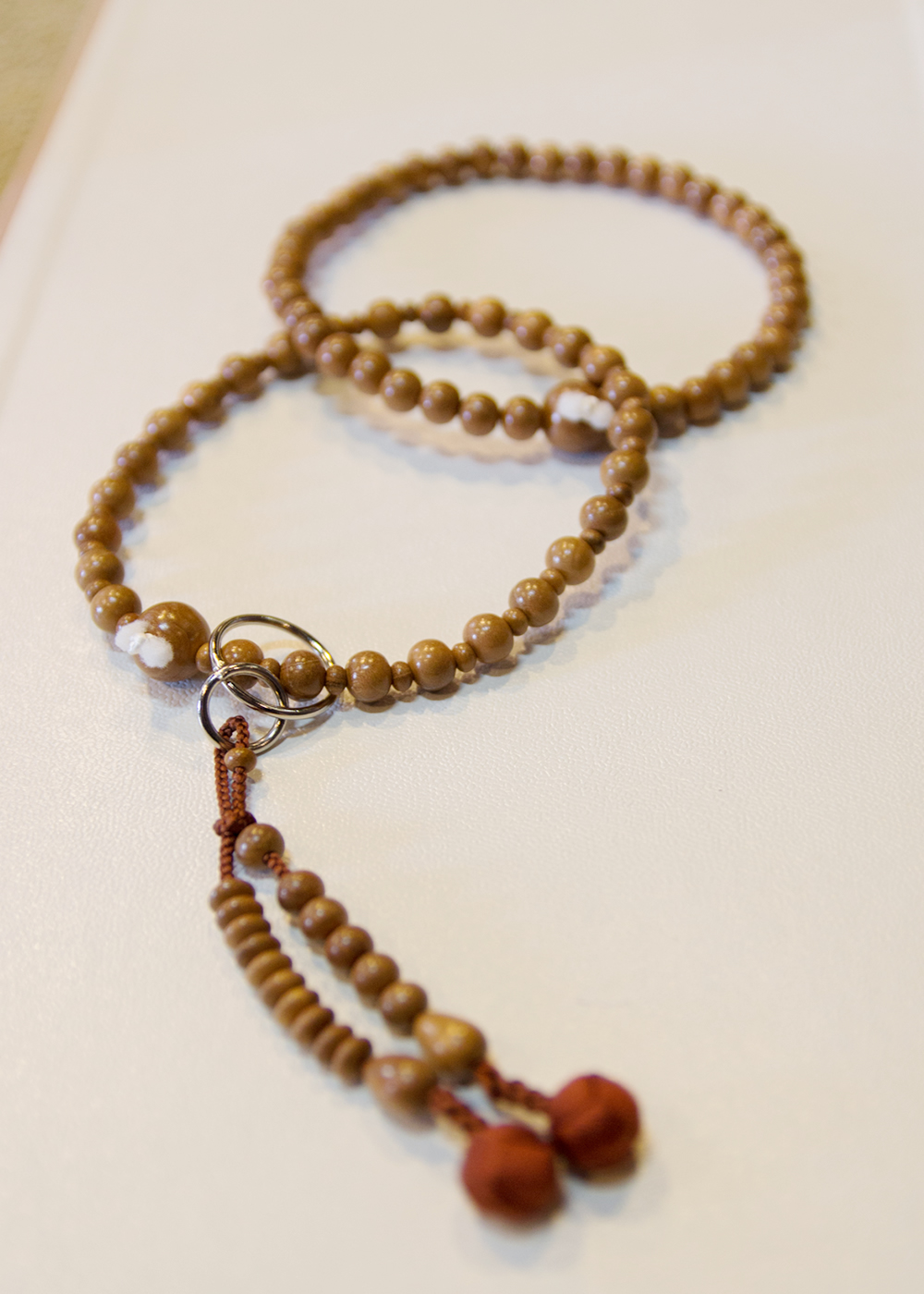 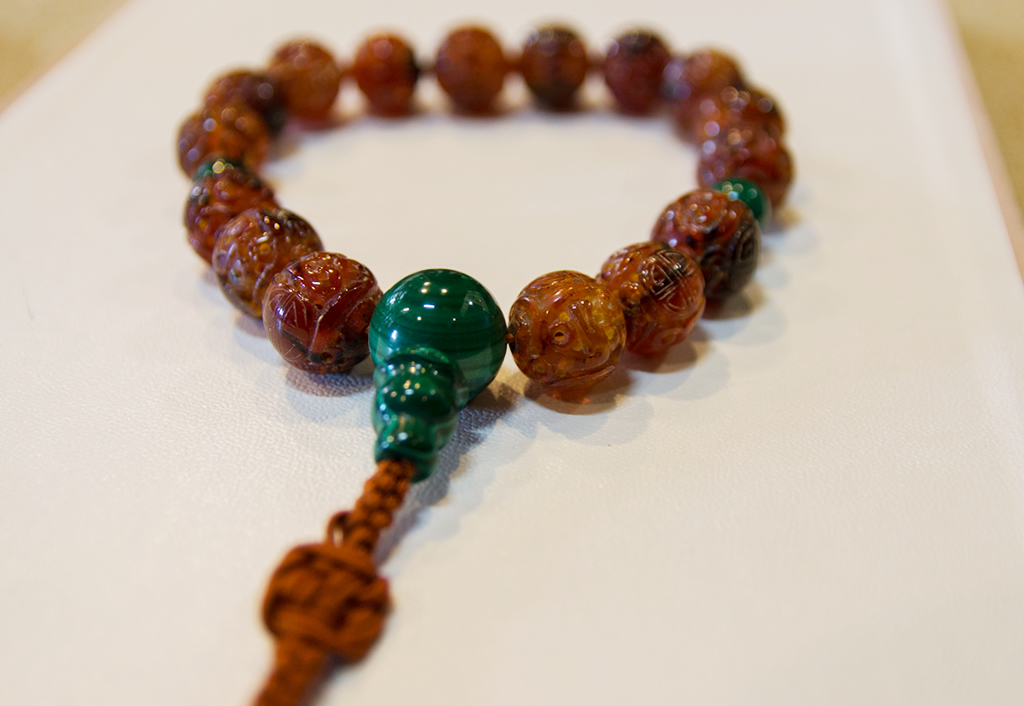 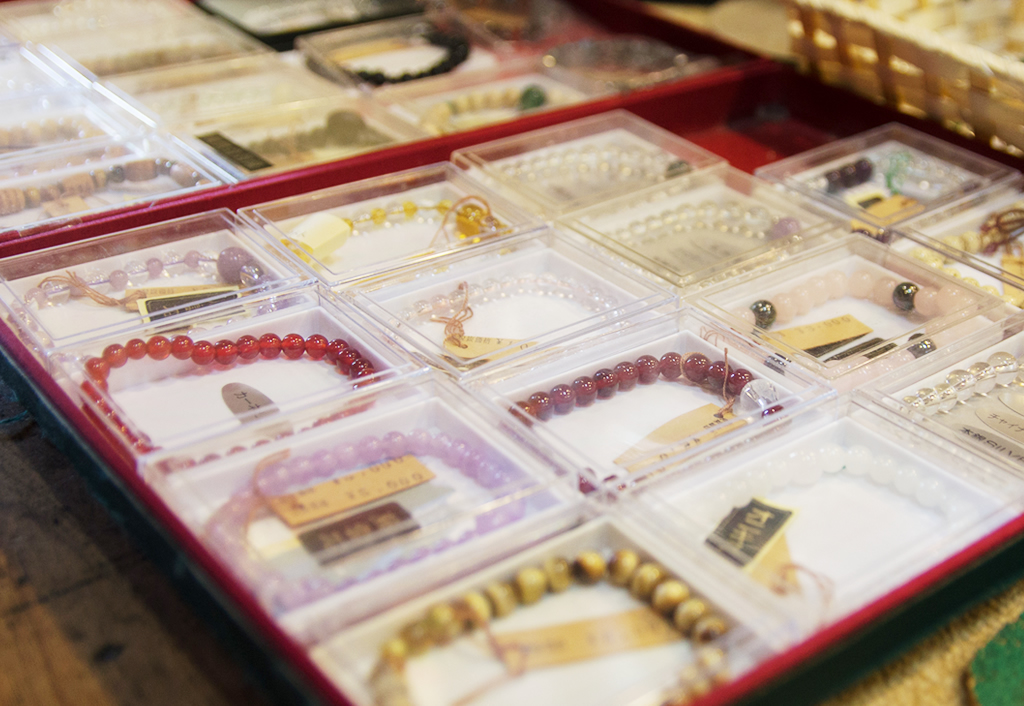 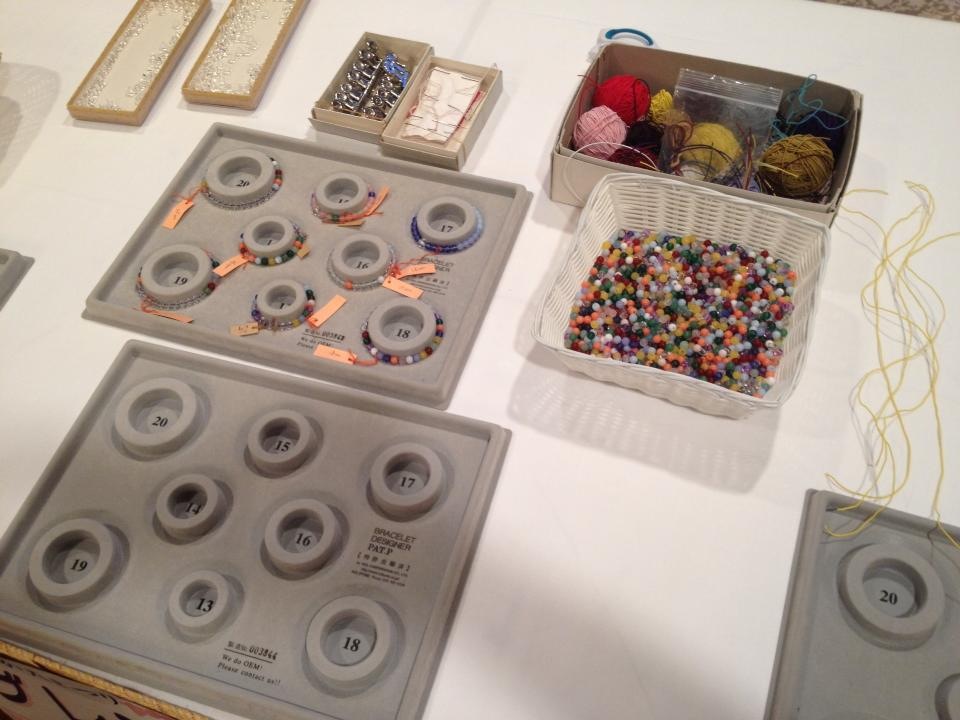 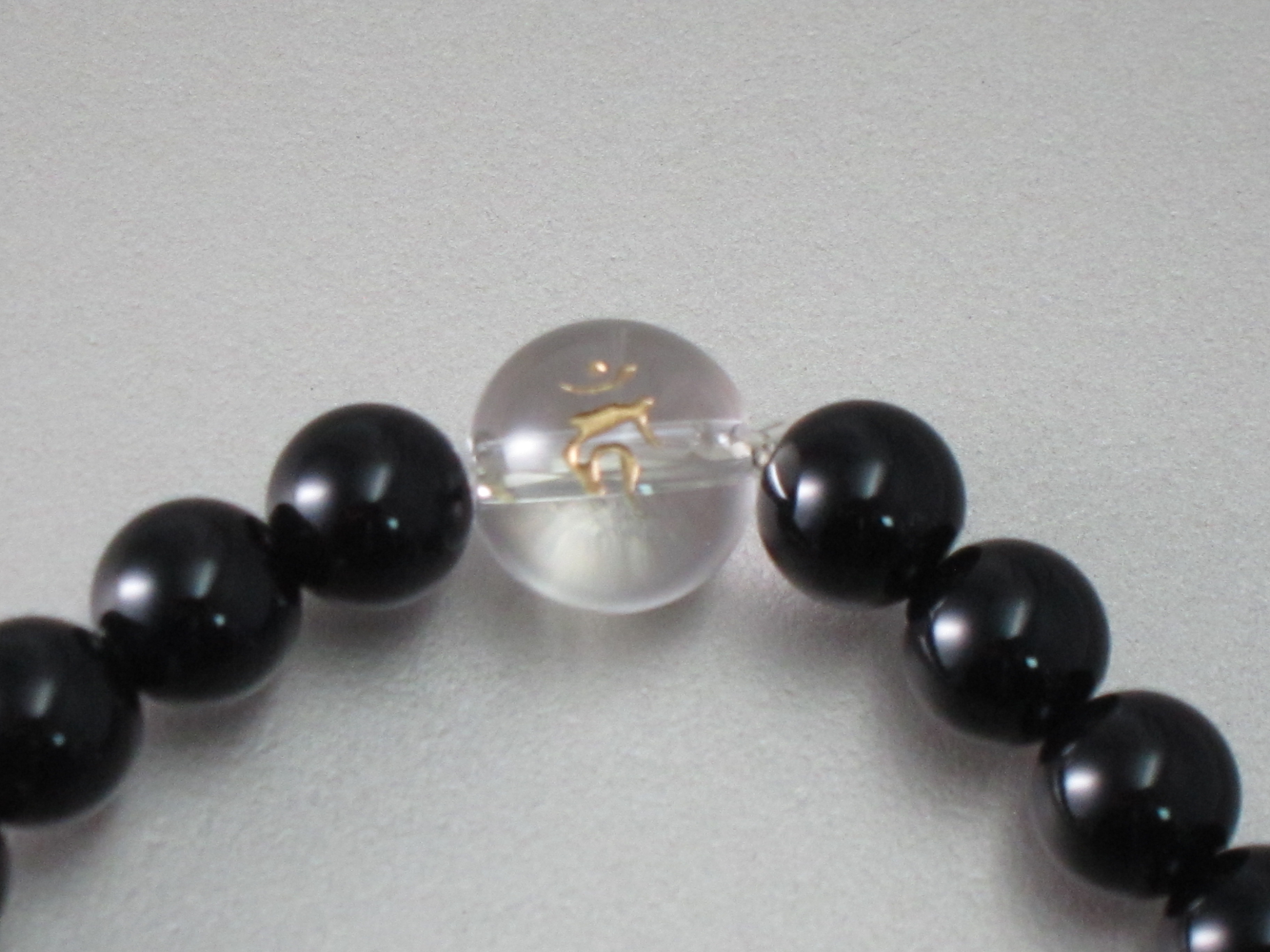 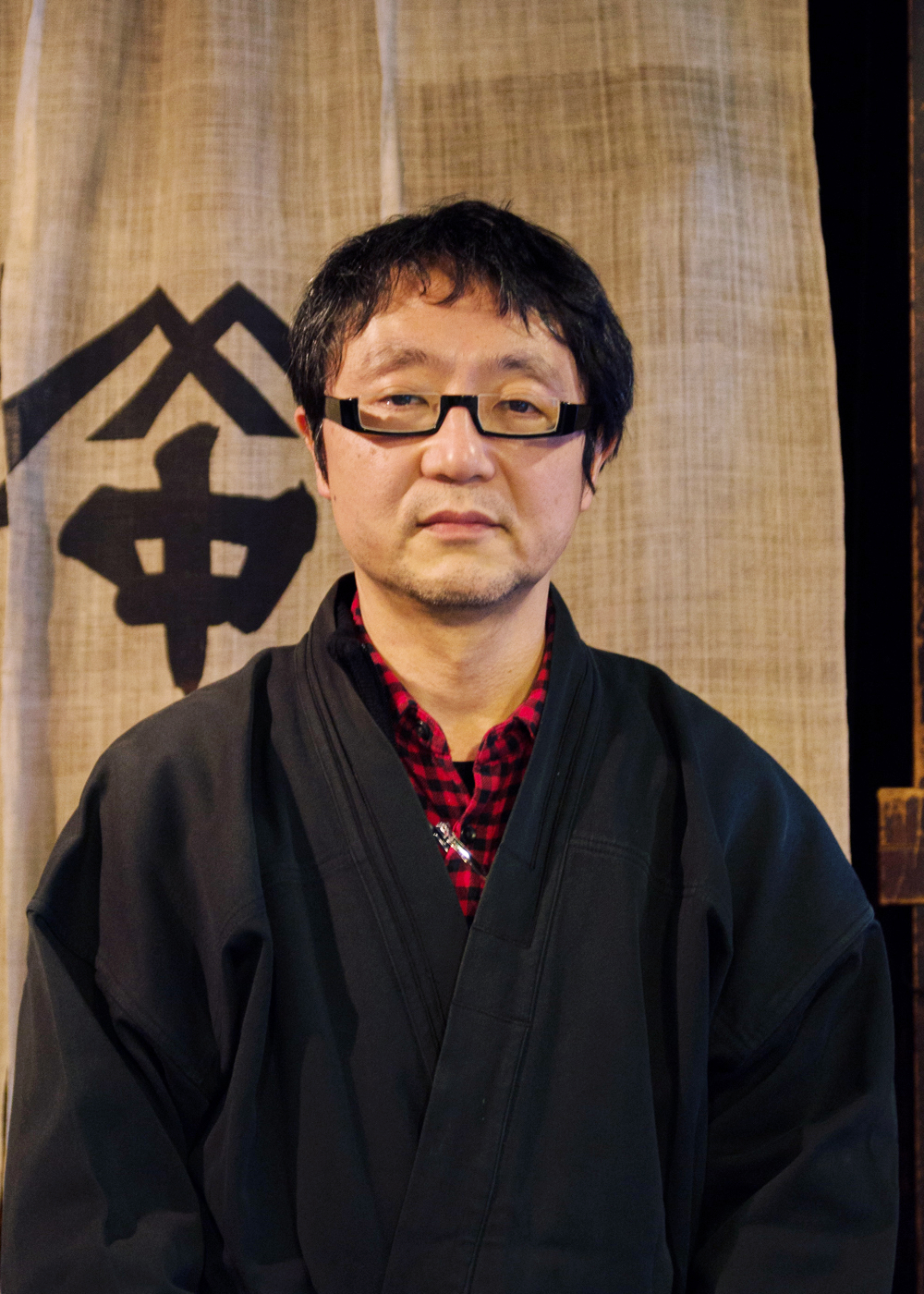 1962 Born in Kyoto.
Became engaged in rosary production during his university years while studying under Keisei Nakano, recognized Kyoto Master Craftsman.
1994 Was appointed as the representative director of Nakano Isuke Ltd.
2006 Performed a craft demonstration in the United Nations Headquarters in New York and gave a Peace Rosary as a gift.
2012 Announced the developing of a new production series in Paris. In France, rosaries are used for preaching, to procure the peace of heart. The new series was created with the intent to reinforce the bonds between people and to encourage them to live earnestly every day.

How about another atelier nearby?（3） 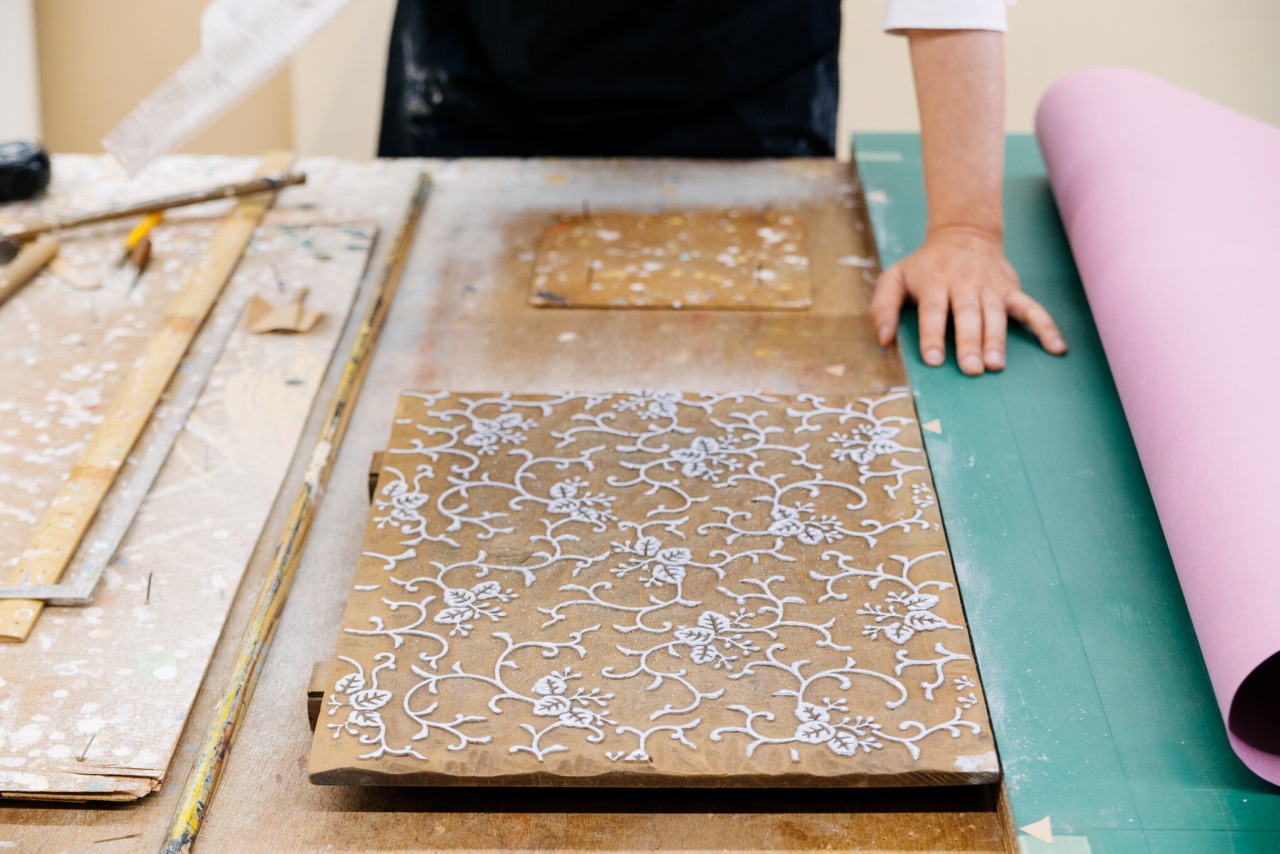 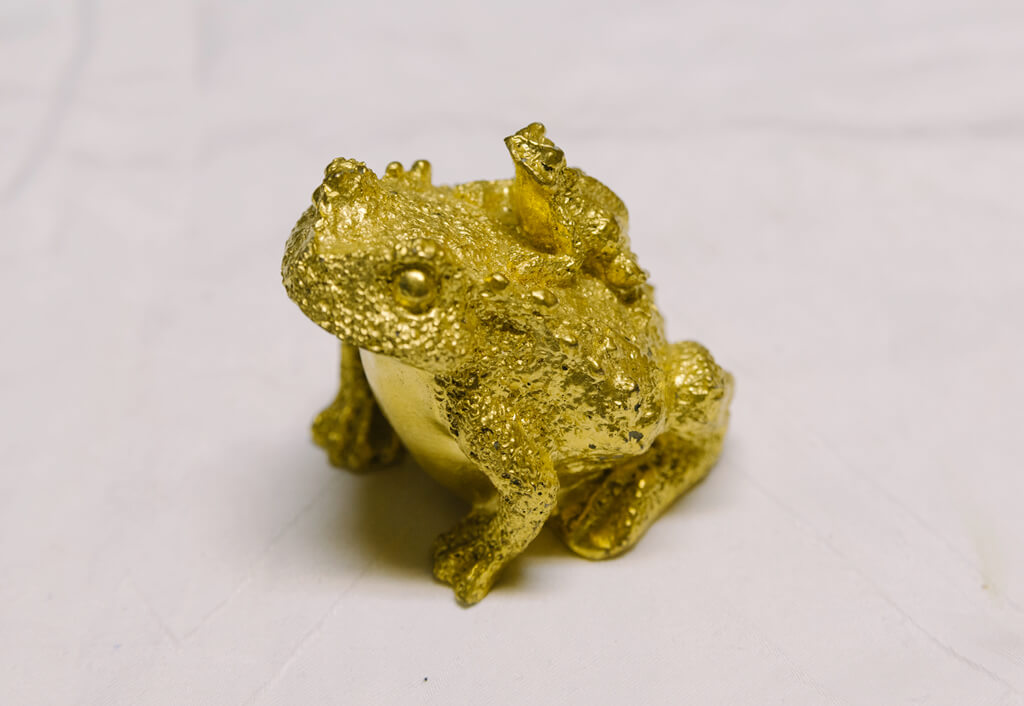 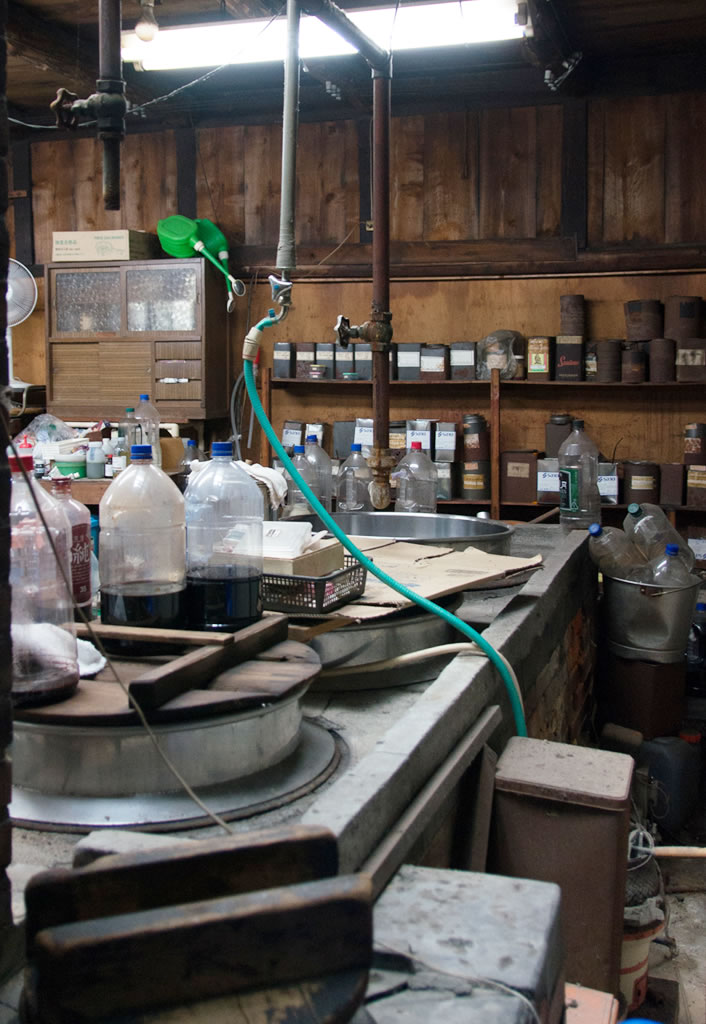