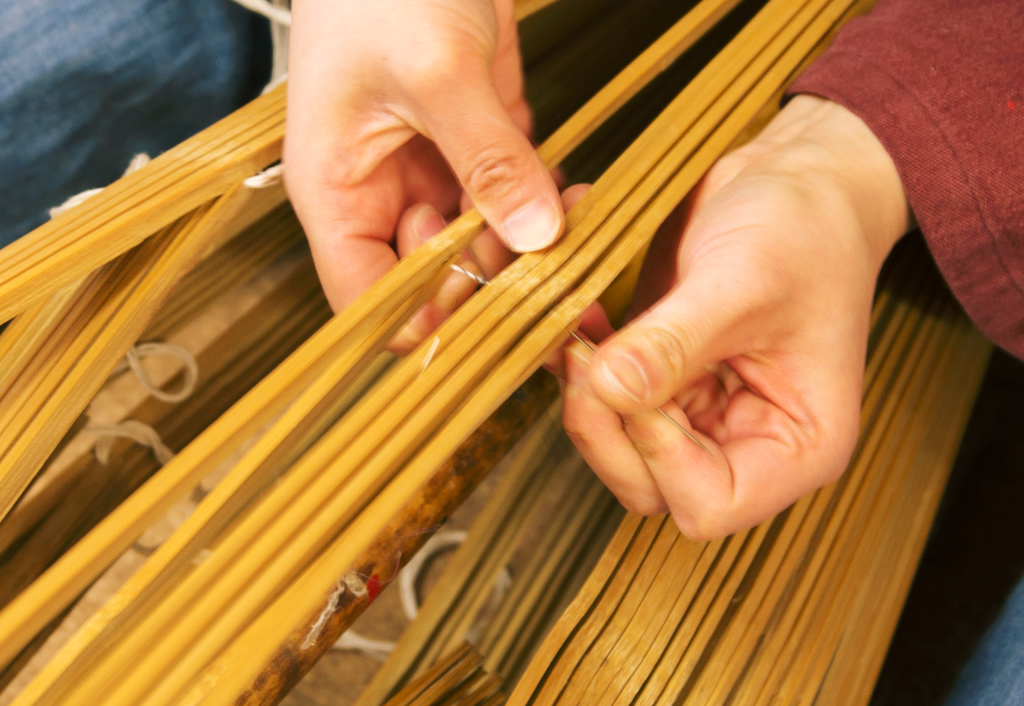 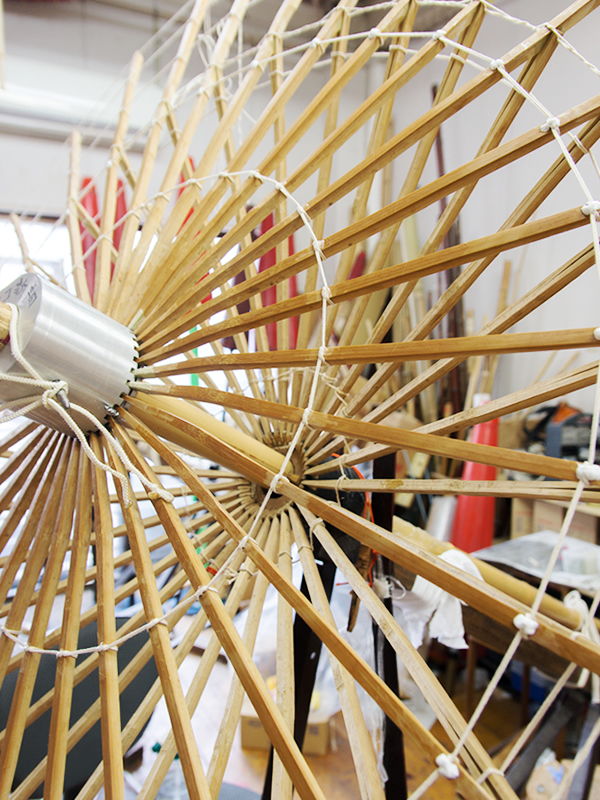 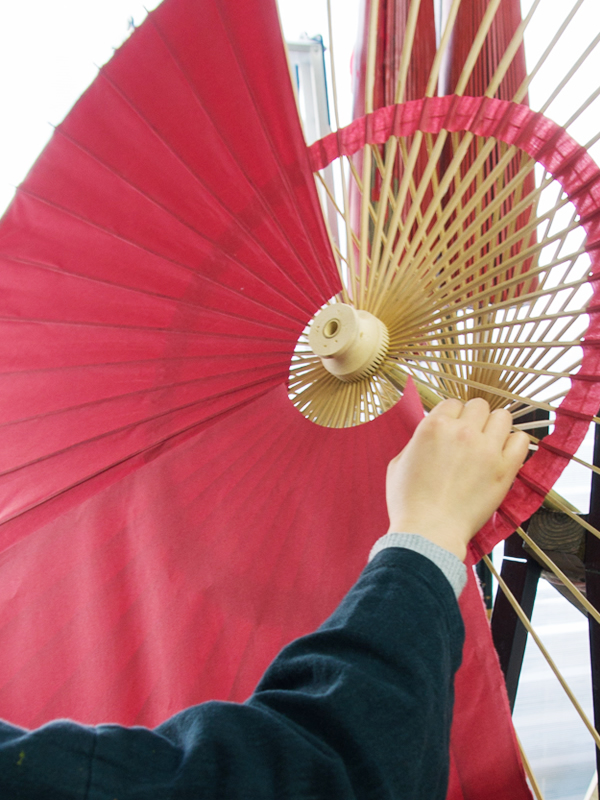 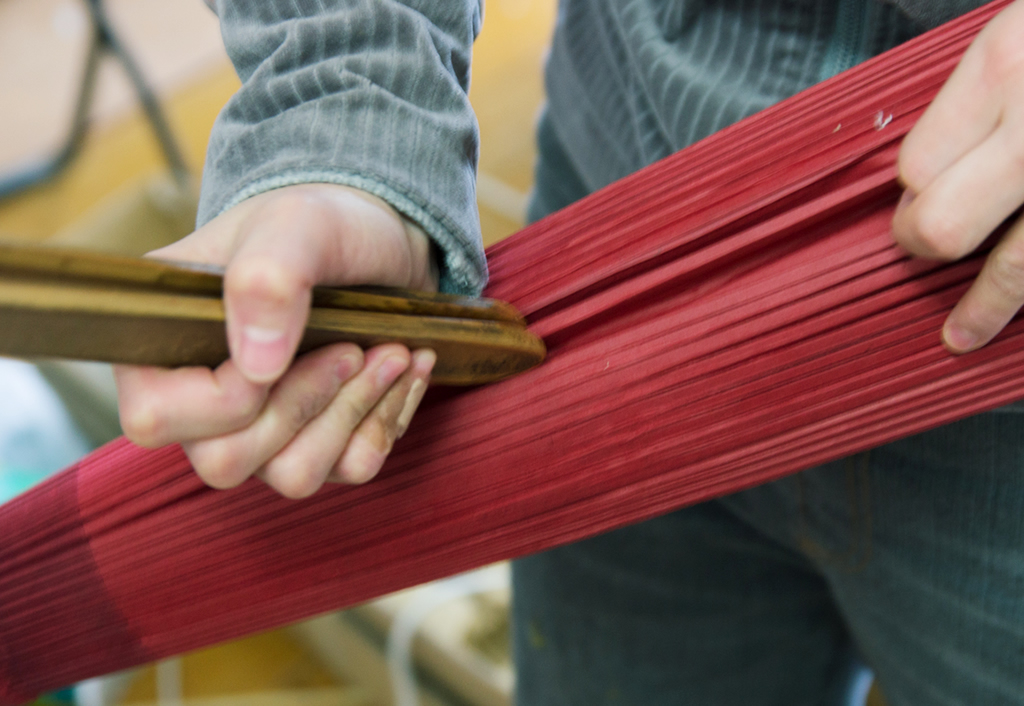 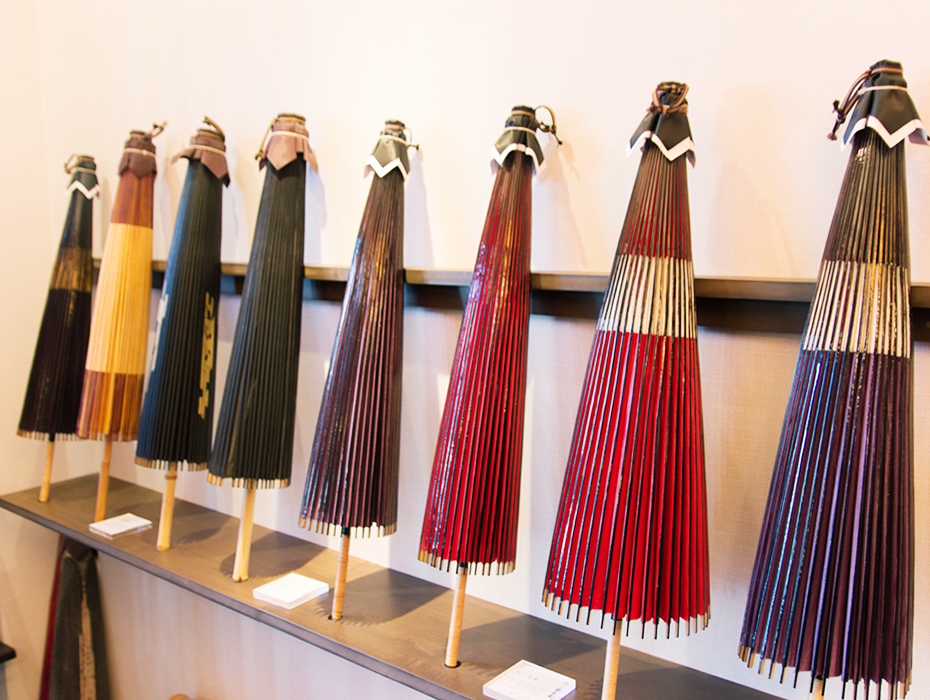 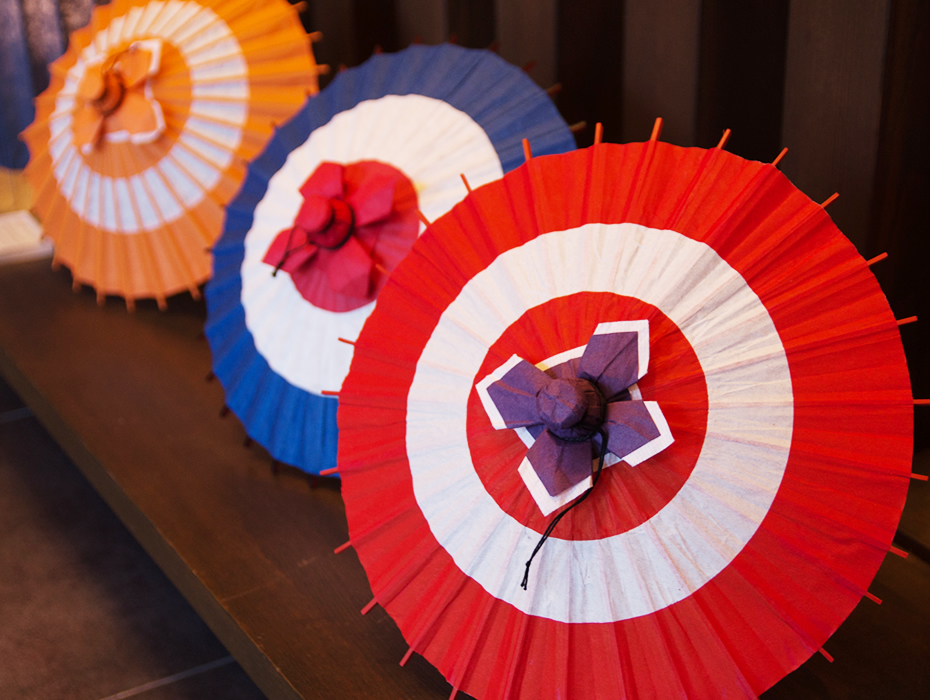 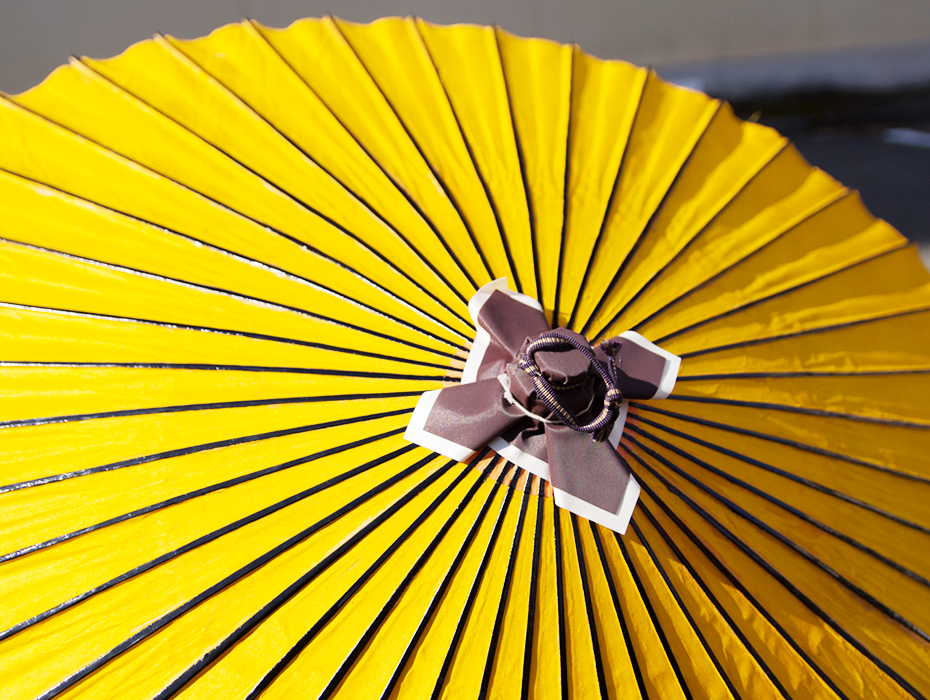 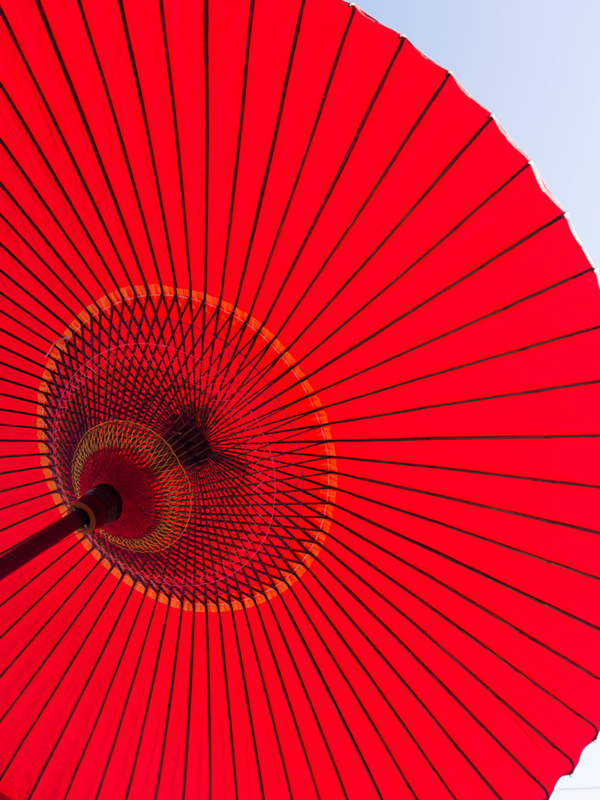 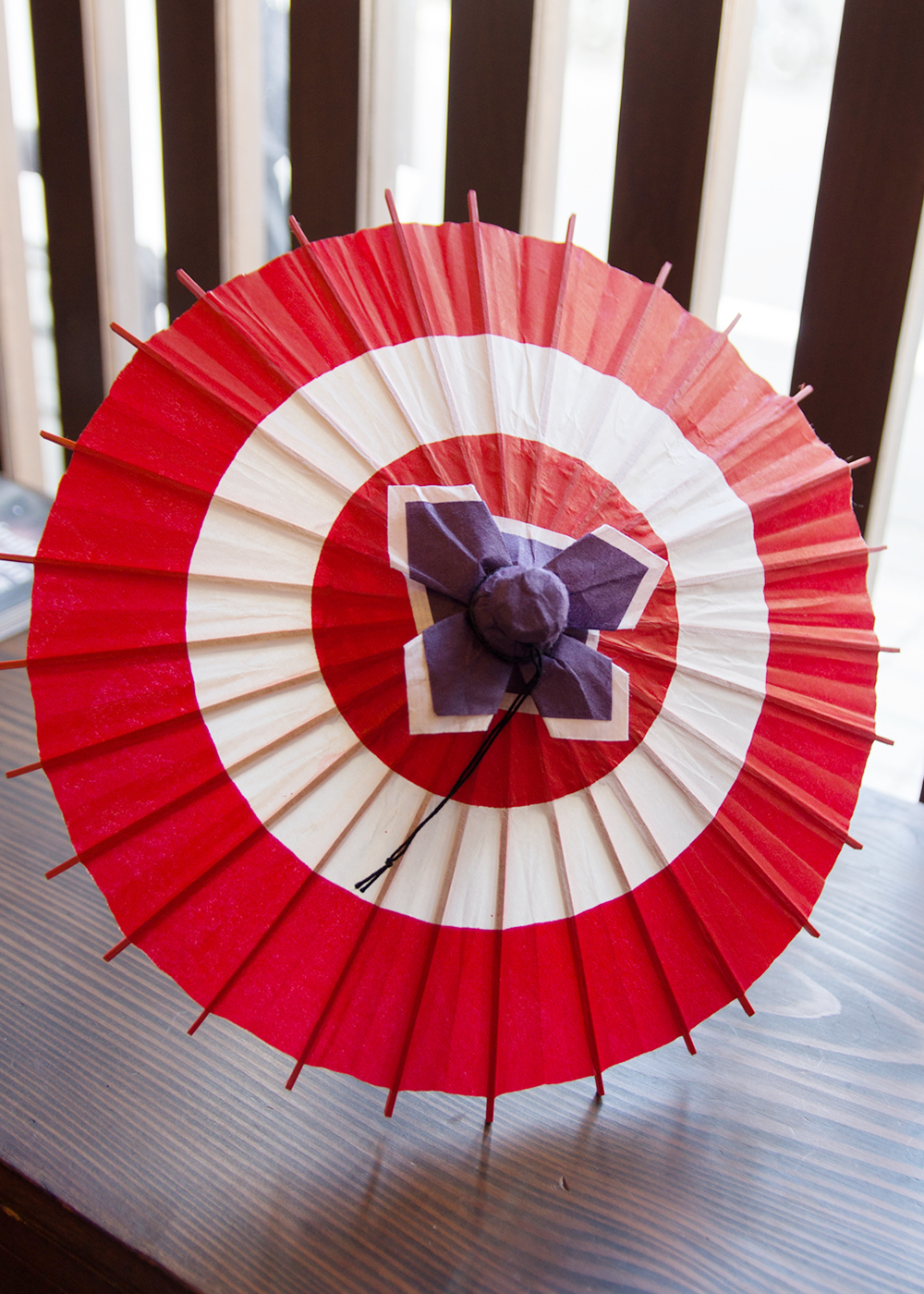 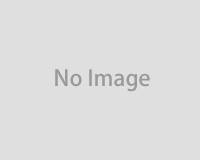 Fifth-generation president of Hiyoshiya, the only manufacturer of Kyoto-style Japanese umbrellas.
Was born in Shingu, Wakayama Prefecture.
Upon his return to Japan after studying in Canada, he began working as an interpreter in the City Hall. Falling under the charm of Kyoto-style Japanese umbrella, he left his job to become an umbrella craftsman in Hiyoshiya, the family business of his wife’s parents.
In 2004, he became the company’s fifth-generation president.
Set "Tradition is a product of successive and endless innovation" as the company’s philosophy and is currently pursuing internationalization actively developing new products that adopt the structure and technology of traditional Japanese umbrellas.
He is also building collaborations with long-established companies.

How about another atelier nearby?（6） 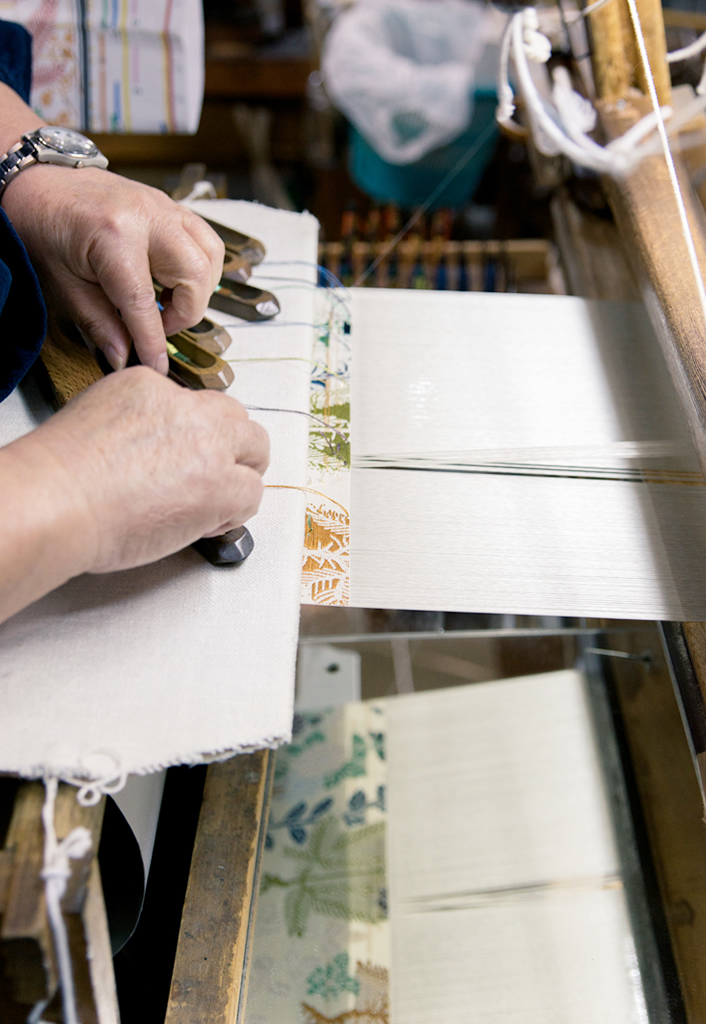 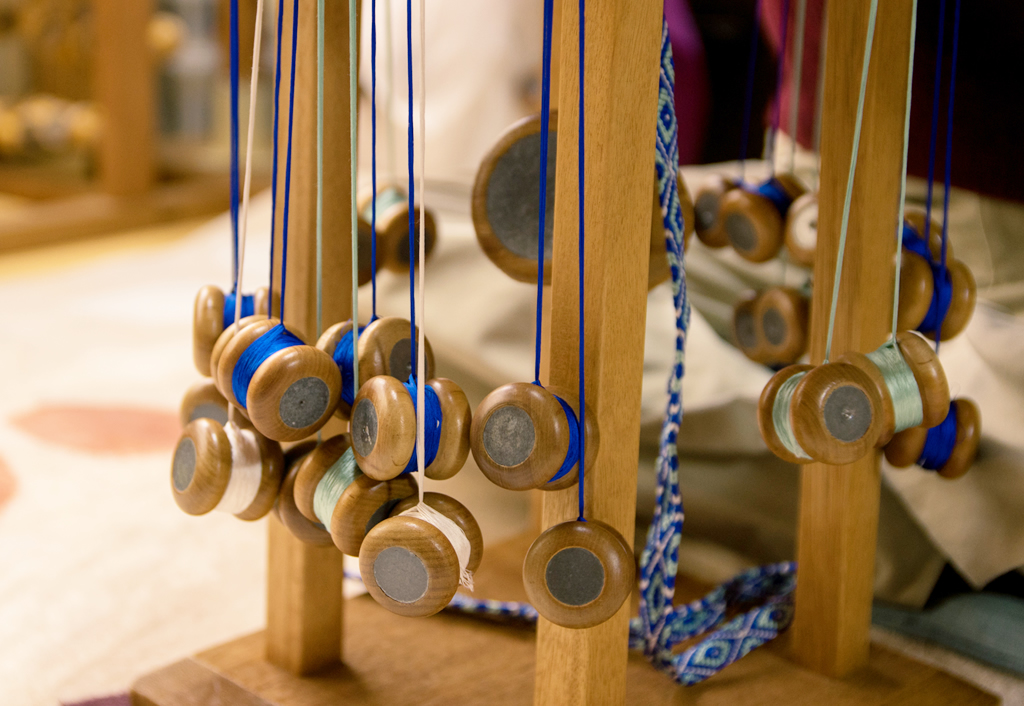 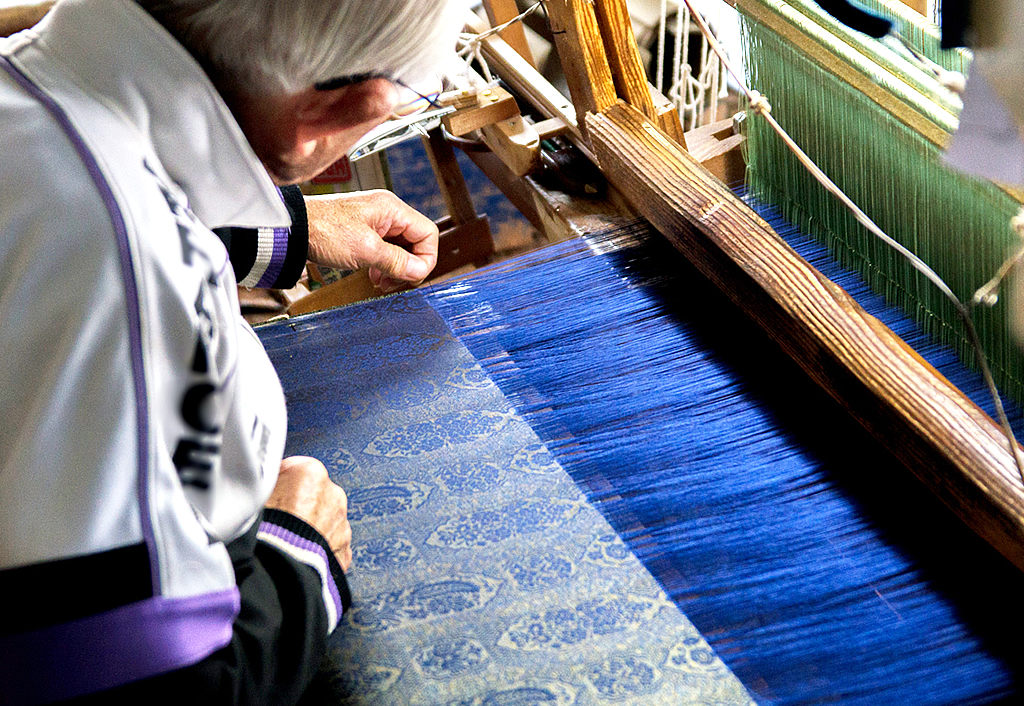 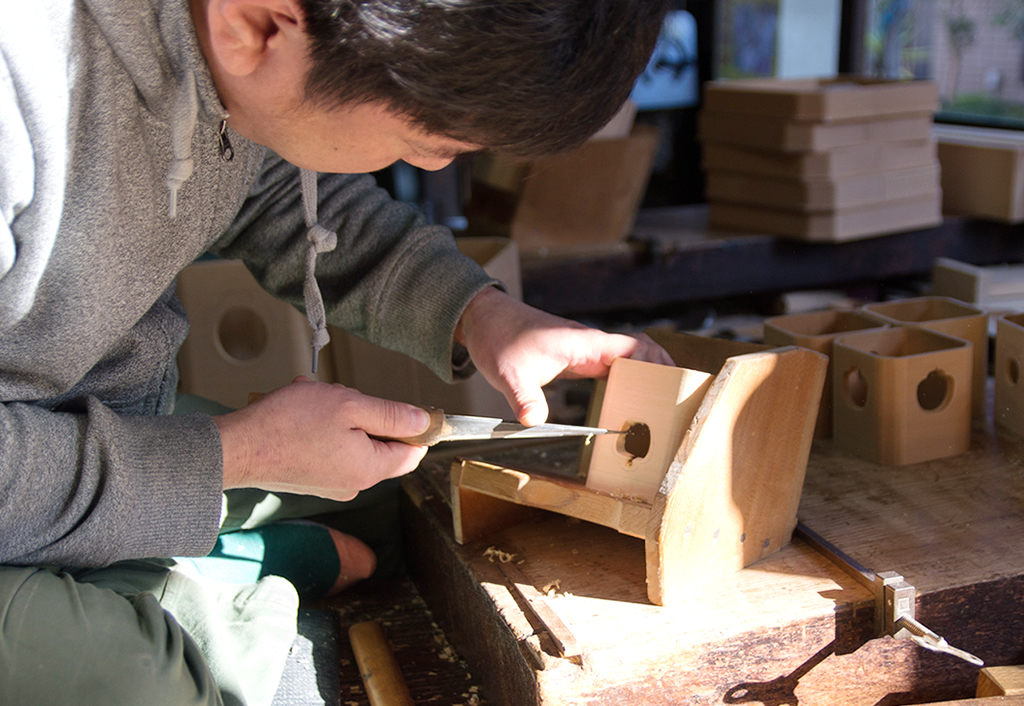 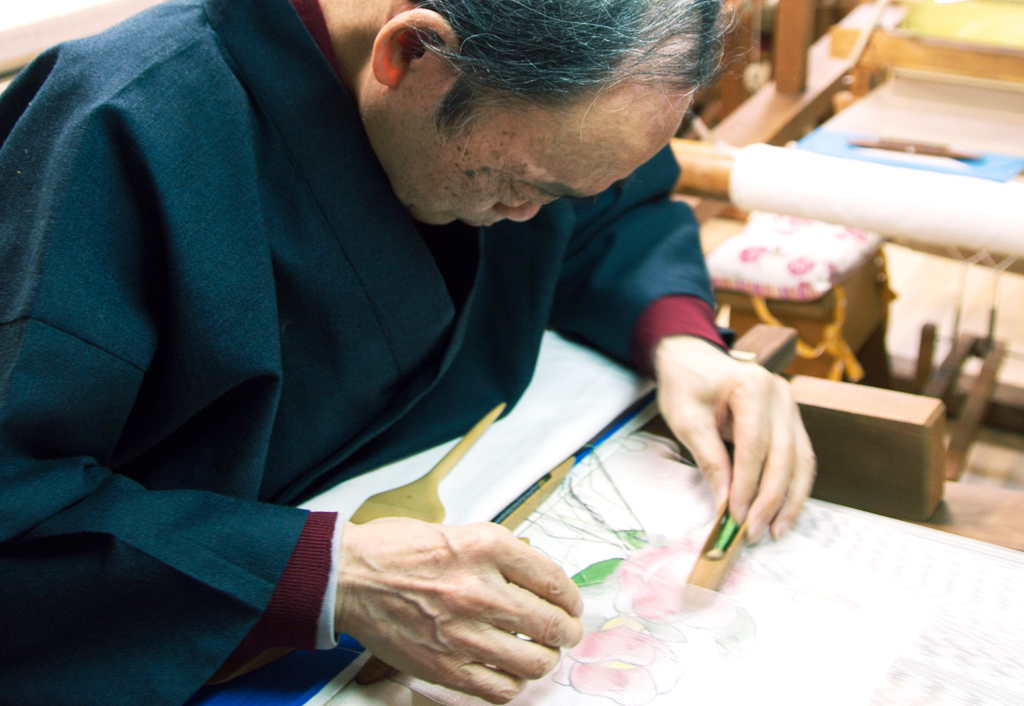 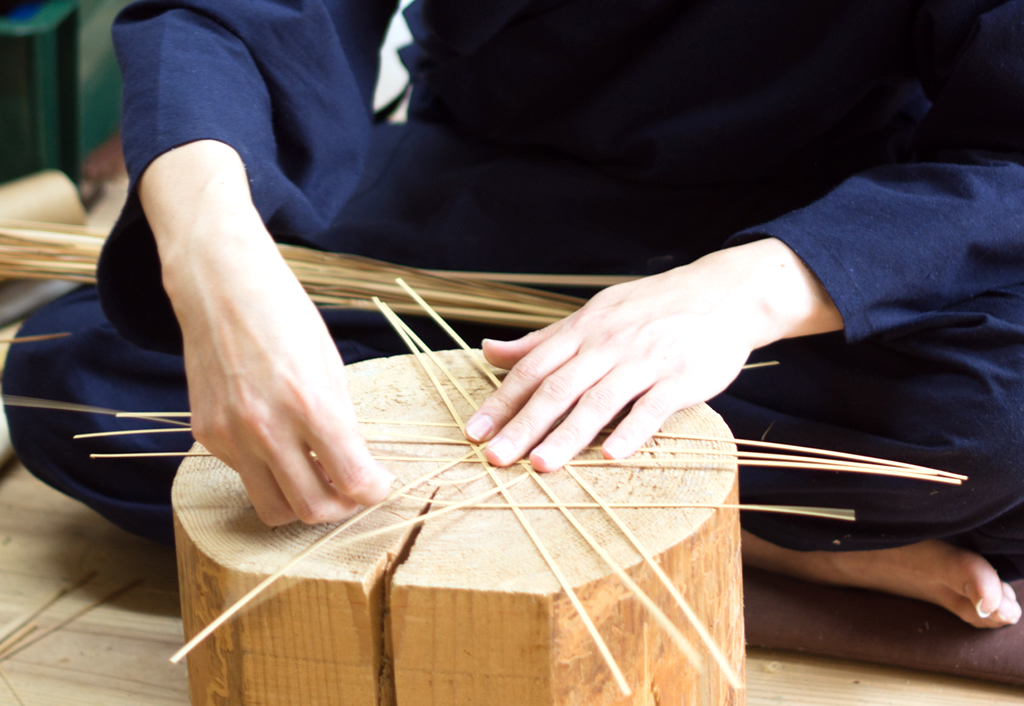